Transforming a major cemeteries trust to a digitally connected organisation 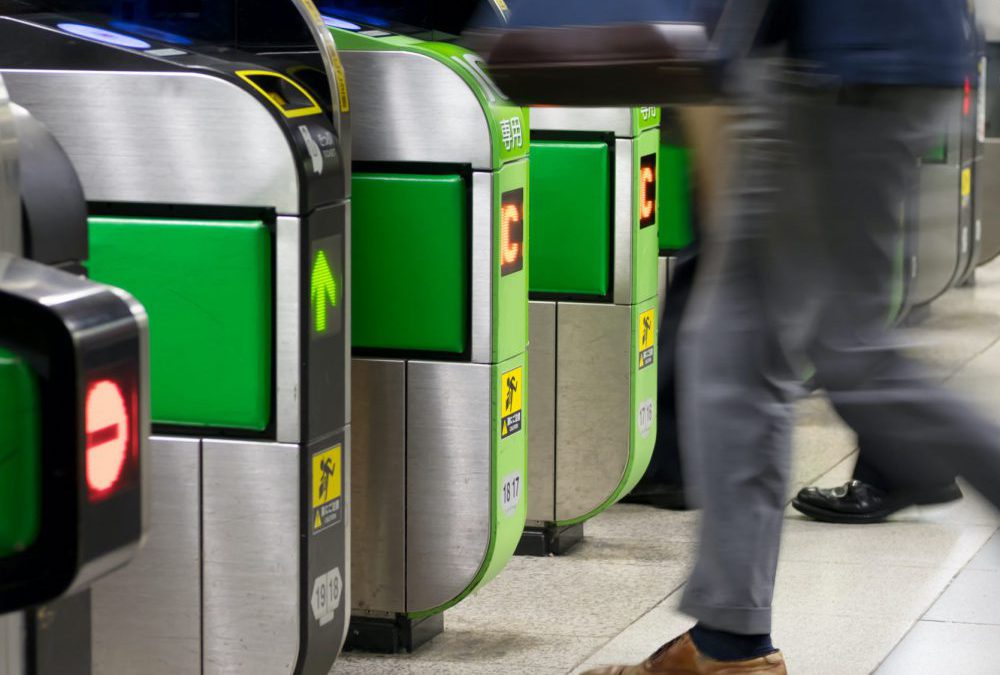 As part of a bid to renew the franchise for operating one of Australia’s largest suburban rail networks, our client identified ‘digital’ as a critical success factor within the forthcoming bid. Other than the usual operational and business technology foundations, the concept of Digital was not defined, but it was critical to define what this could be and ensure Digital was compellingly incorporated into the franchise bid.

Digital Frontier Partners undertook an initial scoping exercise involving interviews with senior executives and workshops with cross-sections of employees representing the various functions of the railway.  We were able to create an initial ‘frame’ for how our client could view digital.  A second phase was then launched where we worked with key stakeholders to define the principles, enablers, value measures and the first pass business case for digital.  In our third phase, we developed the detailed digital model including customer, staff, analytics, workflow and the centre of excellence which would establish faster and more innovative practices at many levels.

The organisation adopted the ‘new language’ created as part of the digital model design, allowing staff at all levels to attach themselves to the prospect of becoming a digitally enabled railway.  Our innovative use of internal digital product names was a powerful means to connect hearts and minds, allowing people at all levels in any role to see value in a Digital future.

Even in advance of the franchise being decided, our client embraced a digital future and has made considerable investment towards realising initial business and customer value.  The principles of the digital model have been well adopted, key people and investment allocated.  The future for one of Australia’s largest railways will be a more customer and staff connected one where customer and business value have become a new compass for success. 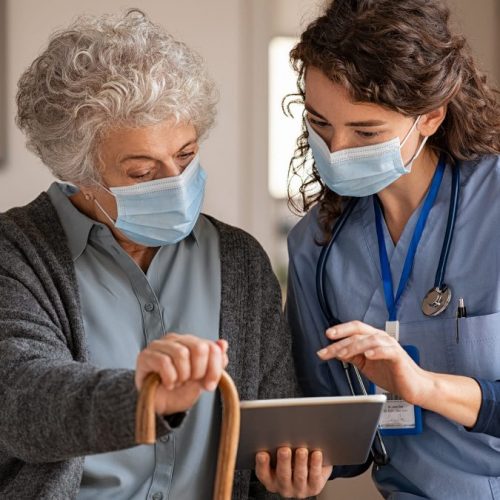 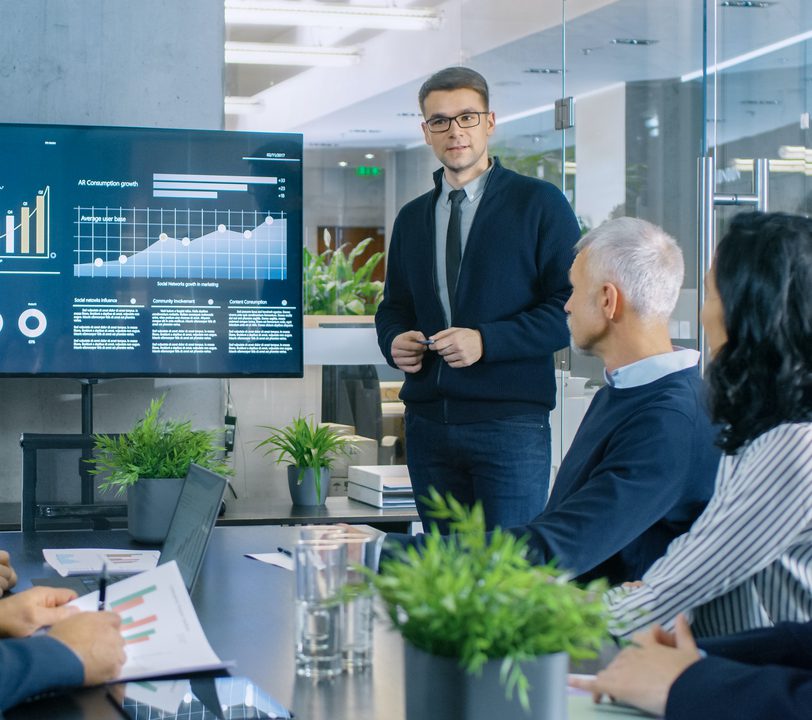 Technology due diligence for a leading Australian investment management company

Read more
GET IN TOUCH